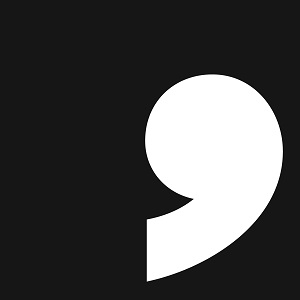 Described as the ‘Literary equivalent of Factory Records’ Comma Press, is a non profit publisher based in Manchester. Champions of the short story form they produce exciting and innovative commissions. To showcase Comma Press’ most celebrated and exciting voices they have brought together author and Salford born David Constantine, RSL Ondaatje Prize longlisted poet Gaia Holmes and novel and poet Karline Smith in a discussion about the importance of local indie publishing along with short readings from their own thought provoking works.

BIOS:
David Constantine has published several volumes of poetry, and two novels (most recently The Life-Writer) as well as four previous short story collections: Back at the Spike (1994), the highly acclaimed Under the Dam (2005), The Shieling (2009) and Tea at the Midland (2012), which won the Frank O’Connor International Short Story Award in 2013. David’s story ‘Tea at the Midland’ won the 2010 National Short Story Award, and his story ‘In Another Country’ was adapted into 45 Years – an Oscar-nominated film. Gaia Holmes is a poet and tutor in creative writing. In 2017, she was awarded a Hawthornden Fellowship and shortlisted for a Pushcart Prize, and her poem ‘Guests’ won the Bare Fiction Prize 2016

Liked it? Take a second to support Stephen on Patreon!

This site uses Akismet to reduce spam. Learn how your comment data is processed.